A wave of foreclosures is coming. Floridians need protection from predatory lenders | Opinion 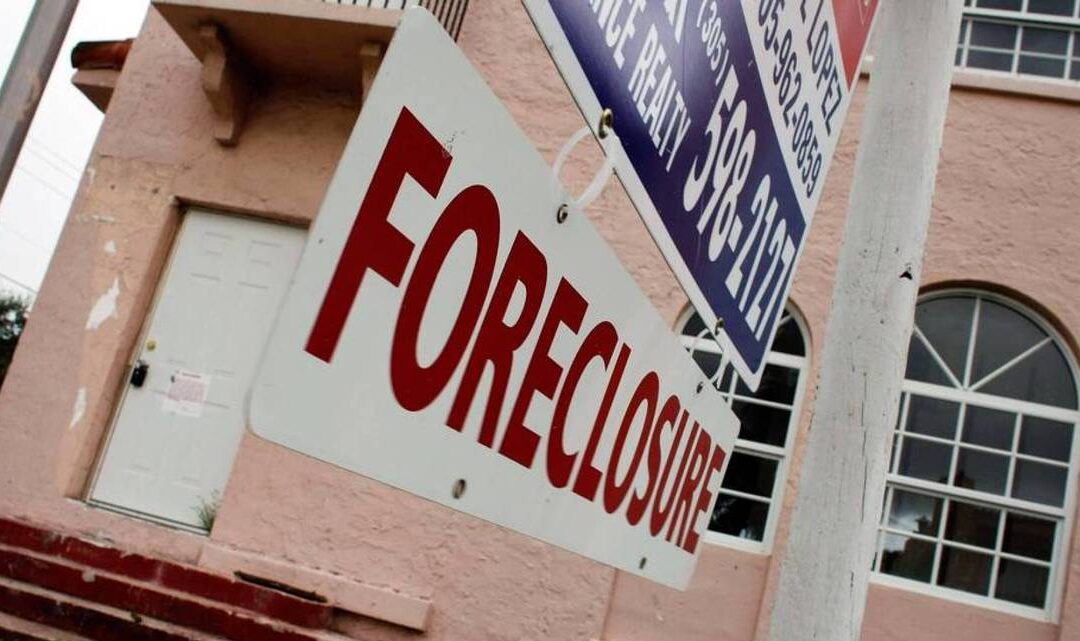 The moratorium on foreclosures of government-backed mortgage loans ended June 30, and those of us who see the foreclosure system up close are worried.

Why? We see day in and day out how easy it is for mortgage lenders and servicers to wrongly toss people from their homes — and sometimes illegally. A decade after major banks paid a $25 billion settlement for predatory mortgage practices, many of the same practices are still taking place.

We’re not talking about deadbeats trying to avoid their debts. We’re talking about neighbors, family members and friends trying to do the right thing and keep a roof over their head after running into financial trouble, especially during the pandemic shutdown. An estimated 10 million Americans are behind in their mortgage payments, and 1.8 million are 90 days past due, four times as many as before the pandemic.

And lenders are not playing fair. They have spent the last 10 years bending Florida law in their favor. While other states have precluded lenders from foreclosing on a borrower more five years after a loan was accelerated, Florida has allowed lenders to continue to file foreclosure cases, and even if the banks lose in court, they can re-file foreclosure immediately, then seek — and obtain — a judgment on all amounts that were included in the foreclosure that the lender lost and those that are even more than five years from the date of the filing of the complaint.

The rules allow the lenders to admit documents into evidence that would normally be excluded.

Roughly half of all mortgages are federally backed. This means there is a backlog of cases likely to be filed now that the moratorium is lifted. In 2021, only about 650 foreclosures filed in Miami-Dade County through the end of May. By comparison, in 2019 more than 2,500 foreclosures were filed. The looming wave of foreclosures threatens to deluge a court system. The county court already has discussed using retired judges to handle foreclosures.

Rising property values mean there are fewer Floridians under water on their mortgages than during the recession a decade ago, but those increasing values have provided predators the opportunity to exploit. Debt purchasers are buying long-dormant second mortgages for pennies on the dollar and suddenly filing foreclosure actions against homeowners who could not even find anyone to take their money to pay down that mortgage. Such alleged lenders are seeking foreclosure of a property based on that dormant second loan and asking the courts to enter a judgment that includes all interest payments due for several years.

Establishing a clear statute of limitations on foreclosures of these “zombie mortgages” is only one of the systemic changes needed nationally — especially in Florida, which has a disproportionate number of elderly and vulnerable citizens victimized by unscrupulous lenders.

We also should establish a way for courts to hold banks accountable and allow for borrowers to challenge potentially fraudulent documents. Imagine not signing your closing documents on a home purchase and declaring five years later that it’s your home. That’s what banks and mortgage servicers were caught doing 10 years ago — submitting false robo-signed documents to prove they owned the loan. Amazingly, it appears that that practice still continues today. Recently, Miami-Dade Judge Beatrice Butchko found that Bank of America and its attorneys committed perjury, presumably to avoid scrutiny on their fraudulent documents.

The consumer group Floridians for Honest Lending reviewed 2019 foreclosure filings in Broward and Miami-Dade by big banks uncovered 369 signatures of names synonymous with the robo-signing scandal. In Miami-Dade, 310 homes had been sold at auction since January 2019 that included those fraudulent endorsements, 21 of which were sold during the COVID-19 pandemic.

Yes, the economy is coming back as Florida puts the pandemic behind it. But a wave of foreclosures is coming, and our political leaders need to step up for homeowners who deserve fairness, transparency and accountability.

Ricardo M. Corona is a lawyer practicing in Miami-Dade and Broward County.