Add Your Name – We Need Property Insurance Reform by June 1, 2022

Sign the Petition to the Florida Legislature: Property Insurance Rates Are Out of Control

Property insurance companies have June 1st deadline to meet regulatory obligations with the state of Florida. It is urgent that the legislature acts to shore up this market before then.

If not, we may be facing more insurers leaving the Florida market, and thousands more Floridians may be stranded without property insurance and forced into more and more expensive plans.

Florida’s property insurance rates are out of control, hurting all Floridians. As property insurers leave the state and rates double and triple, let’s recognize this for what it is: a crisis. We ask the Florida Legislature treat this crisis with the urgency it deserves, including coming together for a special session to address the property insurance crisis. 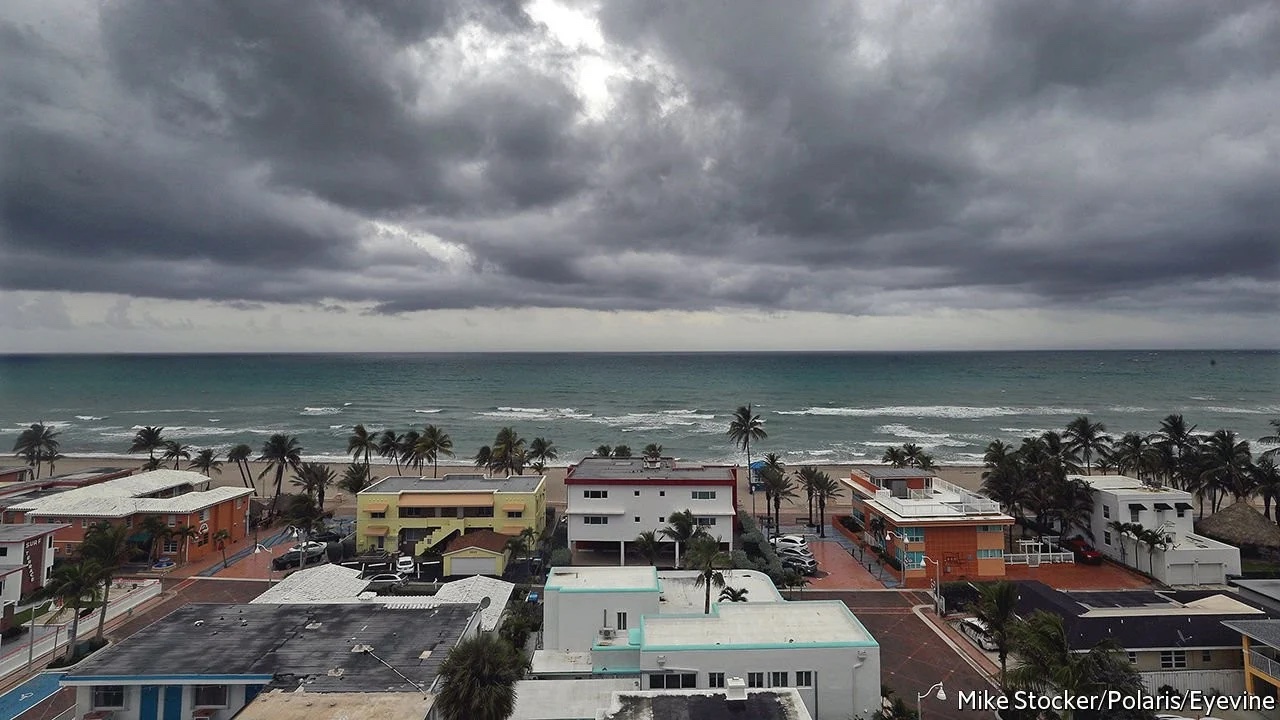 Floridians are facing skyrocketing property insurance rates because insurance companies are going bankrupt or are leaving the state. We need the Florida Legislature to pay attention to this crisis.

More than 7 Property Insurance Companies Have Gone Bankrupt since 2014

St. John’s Insurance was deemed insolved in February by the Florida Department of Financial Services and will soon be subject to liquidation.

The insolvent company, the second this year and the sixth in Florida in the last 30 months, said on its website that all Avatar policies will be canceled by 12:01 a.m. on April 13. The company had 40,055 policies in force at the end of the third quarter for 2021, but was down to 37,000 policies by early March, state regulators have said.

Five insurance companies are pulling out of Florida, leaving homeowners with no choices in providers and major price increases. It is an issue that has been ongoing in Florida and with each season, is becoming worse.

The average amount property insurance premiums have risen in Florida this year, according to the Insurance Information Institute