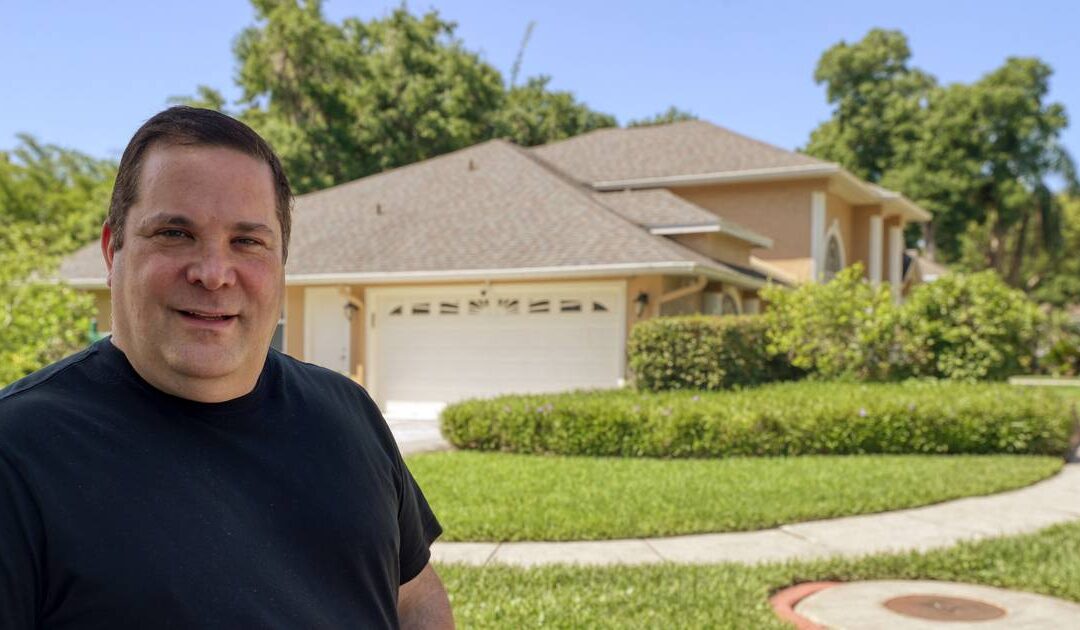 The Orlando Sentinel is covering a story of a homeowner, who like thousands of others, lost his income during the pandemic and was unable to keep up with his bills. His name is Scott Silver and he’s behind on his mortgage.

Fortunately, the Federal government created a program designed exactly for people like him — people who are at risk of losing their homes because of the pandemic. The program, called “Homeowner Assistance Funds,” or “HAF,” was passed as part of the American Rescue Plan in March 2021.

Florida’s share of the funding for this program is more than $676 million, but it has taken a while for the state of Florida to submit their plan for distributing the money and getting approval from the United States Treasury.

So when Florida opened a portal in February 2022 for people to register for mortgage relief, Silver signed up on the first day.

According the Orlando Sentinel:

Since then, all Silver says he’s received from the state is platitudes and silence. “All I have is just a registration number,” said Silver, who’s been warned he could face foreclosure. “I can’t even get to an application. We’re going on two months.”

According to Sentinel, Florida put the Department of Economic Opportunity in charge of distribution, “the same agency whose troubled handling of unemployment compensation during the early days of the pandemic led to a state probe into its failures.”

Florida started a pilot program for the mortgage fund in November, authorizing 10% of the funds. So far, DEO has only distributed “more than $1 million to more than 200 homeowners,” said DEO press secretary Morgan Jones.

“I have not had one client even tell me they knew about the fund,” he said. “There’s a real problem with getting the information out there.”

On Feb. 28, the DEO added a link inside Floridajobs.com where homeowners could register for the fund. Since that time, 22,987 people have signed up, according to Jones.

“Registration assists DEO in determining the eligibility of prospective applicants for the program,” Jones wrote in an email. “The application review process is prioritized to first serve the most vulnerable homeowners, as defined by the U.S. Treasury.”

Florida’s plan submitted to the Treasury said 70% of the funds would be used to help people who made 100% or less of the AMI, with the rest for “Socially Disadvantaged Individuals” as defined by the Treasury.

The story continues by saying that the Department of Economic Opportunity did not provide statistics for how many people who have registered fit into either category, nor how many staff are working on actively processing applications.

Mobley said people he’s talked to who have registered haven’t received any timeline when help might arrive or even when they will know if they qualify.

“They go into a quagmire,” he said. “Once they get registered, they aren’t clearly told, ‘Hey, you are or aren’t eligible.’”

State Rep. Anna Eskamani, D-Orlando, whose office has worked with people navigating DEO’s unemployment system since the beginning of the pandemic, said she’s received hundreds of requests from Floridians looking for mortgage assistance.

“They’ve gotten no feedback, no next step, nothing,” she said.

Eskamani said that the responsibility ultimately rests on Gov. Ron DeSantis’ shoulders as DEO reports to him.

In the meantime, Silver received a letter from his mortgage carrier on April 1 informing him that the nearly $10,000 he owes is enough to begin foreclosure proceedings on the home where he raised his three children.