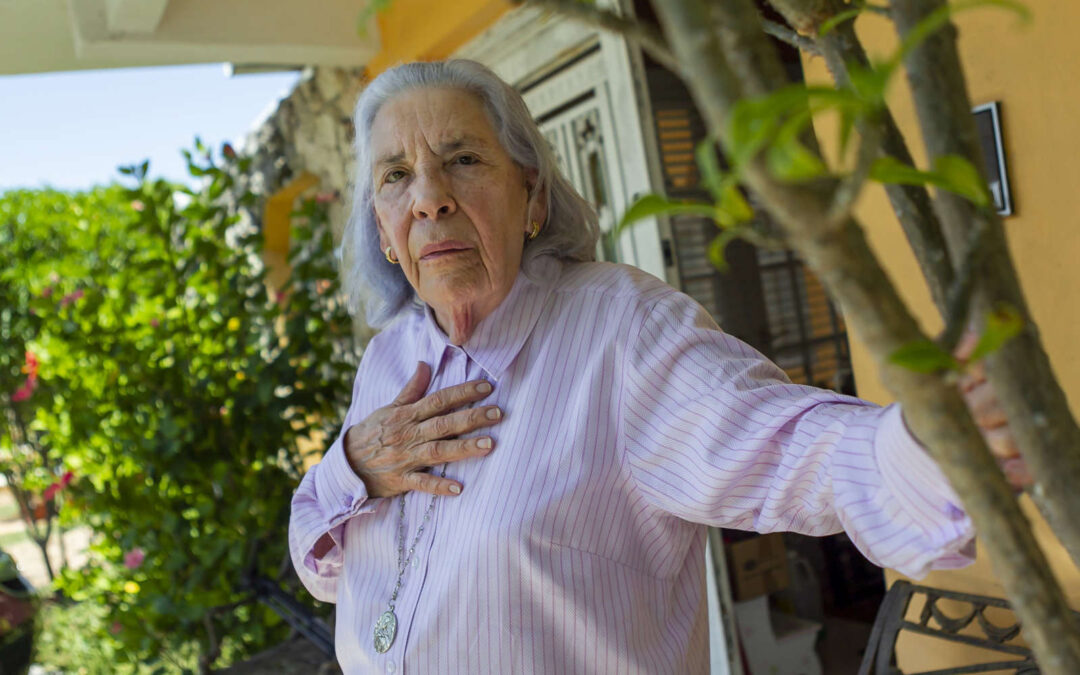 MIAMI — A judge denied a motion Thursday to delay the ouster of former Cuban political prisoner Ana Rodriguez from her Miami home after her lawyer sought an emergency hearing to argue the recently extended eviction moratorium should apply to her case.

“I continue to commend you for your heartfelt fight, but you keep tugging at the court’s heartstrings,” Judge Peter Lopez said to Rodriguez’s lawyer, Bruce Jacobs, who is representing her pro bono. But Lopez said he was unable to intervene in the case any further and denied the motion.

Lopez ruled last week that the sheriff’s office could serve Rodriguez an eviction writ starting Aug. 31. Her lawyers say they will take her case to the 3rd District Court of Appeal.

Rodriguez could also get help from Miami-Dade Mayor Daniella Levine Cava, who stepped in two months ago, ordering Miami-Dade law enforcement to stand down on an eviction writ.

“Obviously, the mayor is free to do as she wishes from the executive branch position,” Lopez said to Jacobs. “The court will intervene no further, the motion is denied, sir. I’m sorry, and we need to move on.”

“We’re here on a humanitarian basis saying, ‘It’s COVID’ — the government is saying it’s not safe to put people out the in the street,” Jacobs argued, citing the surge in new infections in Florida.

Rodriguez’s home was foreclosed on by the Bank of New York Mellon in 2018. A buyer from California purchased the three-bedroom residence near Southwest Eighth Street and Le Jeune Road in August 2020 for $415,000 and is seeking to evict Rodriguez.

Her lawyer has argued that the foreclosure was fraudulent and therefore the eviction should not go forward. He says the foreclosure is based on forged documents, including a robo-signed mortgage assignment.